Do stake develop their own games? 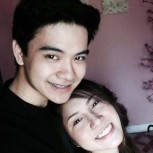