Bet365 CEO could have the highest Executive Pay in the World?

By nuuuitsjdragon,
December 29, 2019 in Casino Discussion

From the news at Casino.org, the UK record for "Highest Executive Pay Packet" has just been broken by none other than Denise Coates, CEO of Bet365.  Ironically enough, the record was set by herse 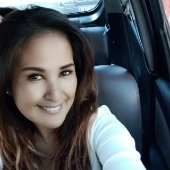