I suspected, but now I am sure that God does not exist. 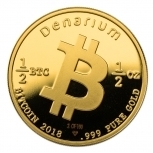 By DanielTrying,
February 15, 2020 in Controversial 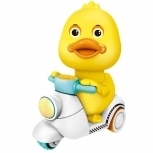 I dont really read all of your article, but the point from your thread you dont believe if God is really exist.  We cant see God, but proof all of that is real (for me). You believe or not its de