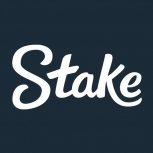 By GeorgeFeb,
February 27, 2020 in Casino Discussion

Any Chess players here? So I saw that thread about people complaining that it's becoming boring to play here and whatnot, that's ok and understandable, sometimes I feel that way too! Now ima 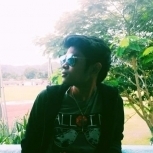 I play chess well, I don't know how the stake team will apply the game in gambling tho if they add it here. Good suggestion tho, I like the chess game, much more if I can earn money playing it

Wow!! That would be incredible. I love the game of chess. As a child I was fascinated trying to learn this game. Until I acquired a manual and learned to play alone. from then on, I only improved ever