Do you remember your first cellphone?

Attention! This topic is quite old. Please consider starting a new thread rather than reviving this one.
Share
Followers 4
Go to topic listing

I remember that my first phone is alcatel...it is like soap bar (safeguard) brand...hahaha 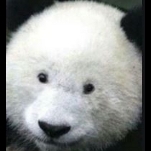 First cellphone? I had to share it with my parents, lmfao, memories. Was a flip phone though 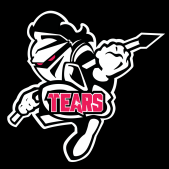 I had that Nokia phone that was like 4 inches by 1. Super basic but it had the game 'Snake' on it which fucking ruled.